Here you can download a lot of my WIPS and fully completed games. They are all going to be 70s/Early 80s arcade games because... umm.... ENJOY THE GAMES!


Cosmic Swarm
In this game you pilot a spacecraft in which you must defend your shielded base from an unending alien hoard. Once your base gets destroyed your game is over. If you lose all your ships, the game still goes. Like before, Once an alien either reachs your shielded base or simply manages to sneak a laser through a crack in the base, it's game over. 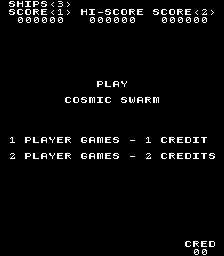 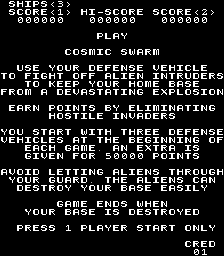 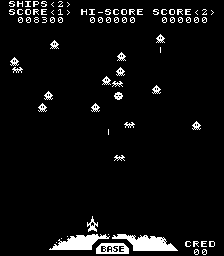 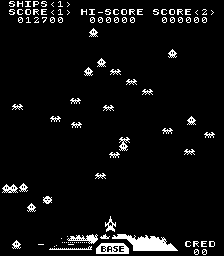 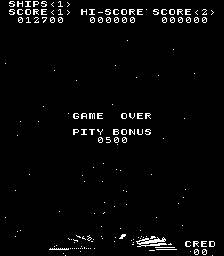 Completion Progress: "Definately Playable, but no 2 Player Support yet."


CubeTrek
I'm not even sure that "CubeTrek" will be it's final name. I just sort of wrote this demo up. It looks like it has potental. I wanted to attempt a vector style graphics game. And this is the result. 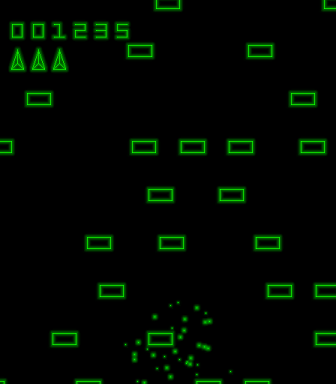 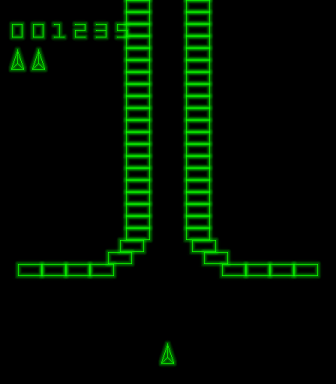 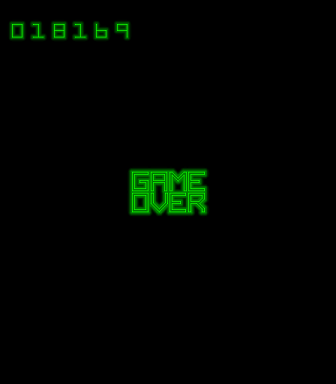 Completion Progress: "It's a demo. I really need to finish this one, it's a good simple idea."


Space Clash
In this game, There is your base and ship at the bottom, 8 Space Cruisers and above those, a Master UFO. The point is to eradicate all of the Cruisers before attacking the UFO. You are given a limited three lasers to fire from your ship. Once all lasers are out, you base will automatically send out a guided missile you control. With this guided missile, you must attack any of the remaining Cruisers by controlling the missile. Once all Crusiers have been eliminated, your missile will be sent out again to attack the UFO. Once that is done, you mission will begin again, with different Cruisers, and a harder difficulty. 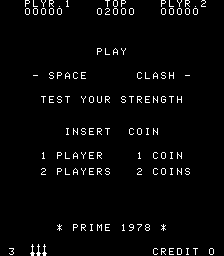 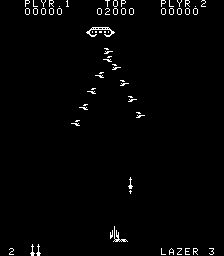 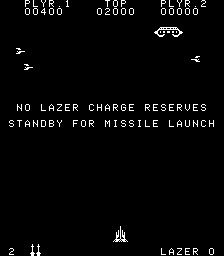 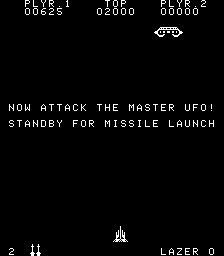 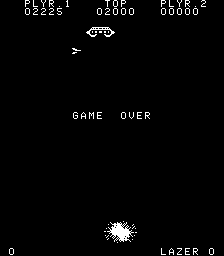 Completion Progress: "The main game is near finished. The UFO will not fire projectiles at you, yet. And increased difficulty has not yet been added."


Astro Armada
This one is a pretty good game. Unlike every other game I made, in this game you do pilot a ship and destroy aliens, yes, but there is a whole lot more variety. This game has many different levels of difficulty and a lot of waves of enemies. You first encounter a formation of red ufos, once defeated, you then encounter more difficult purple ufos. After that your ship rockets into the next phase, where you shoot and dodge sky jets. Defeat them, and then you fight sky jets even harder to avoid. The game goes on. Can you defeat the HostShip? 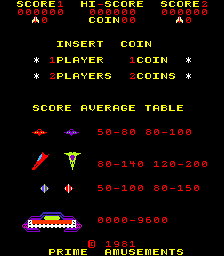 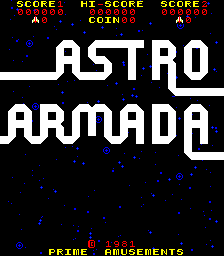 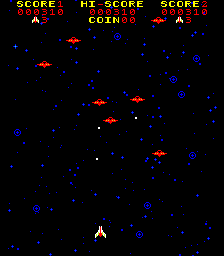 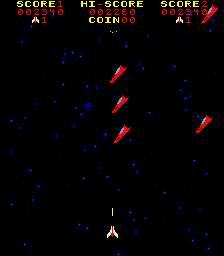 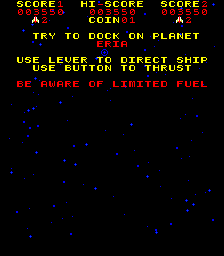 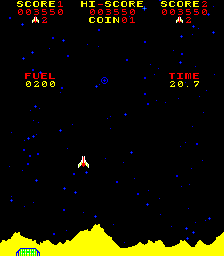 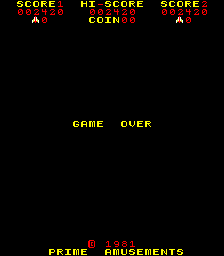 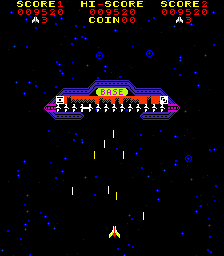 
The Void
It's one of my best games. It's a raster-style Asteroids clone. It's also a very difficult.
SNAP1 SNAP2 SNAP3 SNAP4 SNAP5


Completion Progress: "THE WHOLE GAME IS DONE. THAT'S A FIRST!"


Star Zone
It's like Galaxian. Play it, it's good. 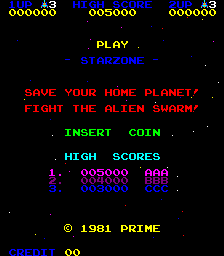 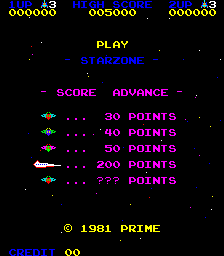 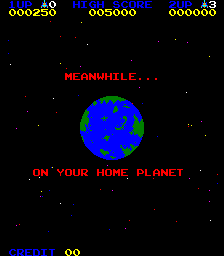 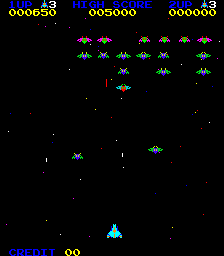 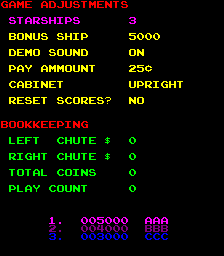